A downloadable game for Windows and macOS

Super Space Surge is an indie, space-themed, shoot-em-up, manic shooter! Playing as man kind's last hope for survival against an invading alien race, you take off in your ship to fight off the armada and save the galaxy!

Modeled after games like Touhou and Galaga, you'll be playing a difficult bullet-hell/danmaku game through six levels + an extra level. With intense music, tight bullet patterns, and no hope for survival, can you succeed in fighting off an invading alien armada?

Any computer from the past 2-4 years should be able to handle Super Space Surge! If unable to, there are options in-game to lower the graphics level!

GPU: Intel/AMD integrated graphics, or any discrete graphics should be fine.

All images and effects used were either open source, purchased from the Unity Asset Store, or self created. While it's not needed to list the creators, I feel like I should honor them by including them in the credits!

In order to download this game you must purchase it at or above the minimum price of $3.99 USD. You will get access to the following files: 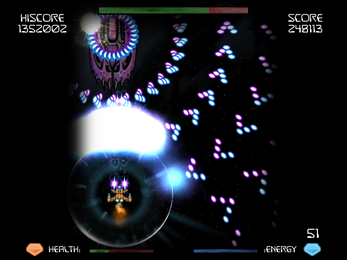 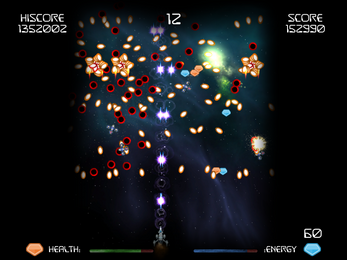 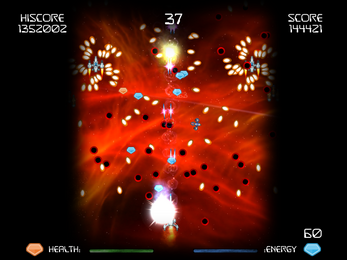 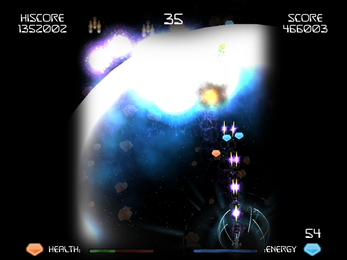 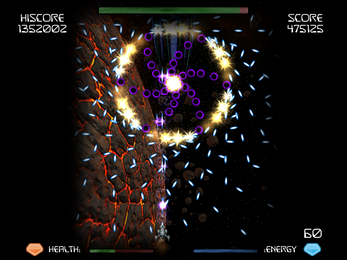